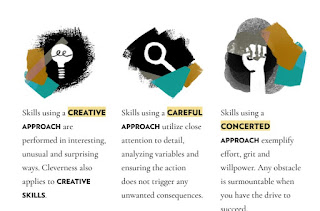 Note: I go through character creation today. Scroll down to the second image if you just want to see the character. For today, and the coming days I’ll be making characters for ARC Doom. The game is about averting a fast-approaching disaster in a fantasy setting. I have written a convention scenario about saving the world by stopping a scoundrel from tampering with the creation of the world itself. Here’s the pitch: Oh no! The Pandemoniac has managed to break into the Prime Cell where the world is being made, and now they will subvert Creation from first principle! That blackguard!  Good thing for the cosmos that there are heroes such as yourselves to stop the scoundrel. Well, you will be heroes if you pull it off. If not you probably have a colorful future as chaos sludge ahead of you.  The pregenerated characters will have something of the mythical about them. They will be inspired by people from fairytales, and just-so stories, I think. Sometimes a bit of randomness is good though,
Post a Comment
Read more 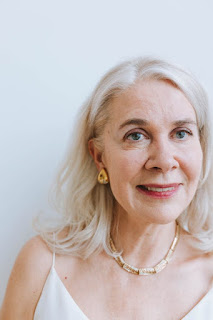 People are dumb on the internet. They posture, believe what they read, and forget everything about the distinction between public and private information. They're so ripe to be plucked that it's almost unsporting to take their money. That's never stopped Valerie Robinson though. A rube is something you decide to be. Val is a nice, smiling lady of around sixty-seven. Looking at her, you wouldn't credit that she used to be a phone phreaker, wrote a few articles for Abbie Hoffmann's YIPL, and possibly even briefly dated someone who went on to found Apple. Her early background is pretty much a mystery, but she will cop to being of the Canuck persuasion. Val soon discovered that life was so much more pleasant taking people's money than worrying about 'beating the Man'. Toll fraud, phone scams, Val did it all. Do not underestimate. When the internet came along, it was like a license to print money. For several years she managed to siphon off astronomical amo
Post a Comment
Read more 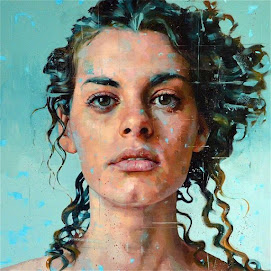 The 14th is upon us, and I have made a character for the lovely scifi game Orbital Blues! PJ Cazadora was born on Yermo Theta, a no-account rare-mineral mining planet in the Biltmore-Tsend system. PJ wanted to leave, since she had the options of mining or the service industries built around it. PJ wasn't work-averse as such, she just wanted to do something that wasn't the same for the rest of her life. At first she didn't get any farther than Fueling Satellite 11. She had to sign a deeply unfair and lopsided contract with Biltmore Energy. Still, she got to see off-world ships and, even more importantly, off-world people.  Nine month into her contract, the place was robbed. Captain Ginny Molech needed her ship, the repurposed Authority gunboat Thoroughly Modern Millie, repaired, and she was short on funds.  "Sorry, sweetness" Ginny said, "This is a stick-up", and pulled her gun. When Millie was, well, shipshape again, PJ found herself asking to be taken
Post a Comment
Read more 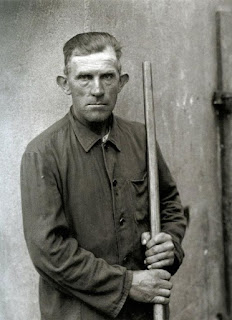 Day thirteen, and you get six characters! They're made with The Secret Glory , which is sort of a head-on collision between Mörk Borg and genteel Anglo/American horror.  Here's an 'adventuring party' of pompous twonks from Foxgourd University. They may owe more to Edward Gorey and Roald Dahl than M.R. James or H.P.L.  A note on the stats: Geography refers to the local environment: e.g. spotting hidden things. Communication covers deception, reassurance, persuasion, et al. Academia regards recall of facts and theory, use of libraries, and so on. Technical means mechanical expertise, scientific specificity, &c.  Rochester Quaile, College Groundskeeper Geography -2 Communication 2 Academia  0 Technical 3 Health: 4 Rochester is a friendly man, provided you don't ask him to do anything. He sees himself like a local god, fixing things in his own time. He will tell even professors off for their shoddy grammar and poor enunciation.  Gear Polished pistol (d6)  Loyal but
Post a Comment
Read more Day 12 is kind of a cheat day. This Rats in the Walls character was made as a pregen for a convention game.  Evlyn Moreau , who played the character, drew her beautifully.  Life didn't turn out the way you’d planned. That doesn't mean it isn’t good, just different. You met Cora when you both studied to become a vet, and you had it all planned out. You’d run a vet clinic together somewhere in upstate New York. You could grow old with Cora, and never get tired of her beauty and her strident attempts to do right by all living creatures. Well, a man's heart deviseth his way: but the Lord directeth his steps, as the book says. Cora had nephritis. She just figured that the joint and muscle pain was from work and exercising. Too busy with life to run to the doctor, your Cora. She was diagnosed, but too late. Thank you, Evlyn! Finishing your education seemed pointless at the time, but you did go to upstate New York. Silver Bay is a place where there aren’t too many distractions fro
Post a Comment
Read more 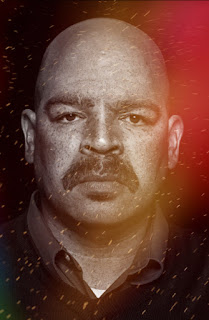 Today's character is made with Troika!, using my Passing Strange hack.  Geras is a god, sleeping in a cave beneath the world. His gigantic body is stooped and bent with age and its indignities. His breath is like the wheezing of punctured bellows.  Hesiod refers to him as “hateful Geras”, and it is true that his modern worshipers do not love him, but rather try to ward him off with prostration and sacrifice.  Terrence Kehinde Morrison is one such worshiper, a priest of some standing in The Venerable Order of Senectus (Geras’ Latin name). He follows the unwritten rules of the Order, almost by instinct. Anyone under the age of thirty is practically a non-entity, and changes in social mores are roundly sneered at. He usually avoids the truly old, while professing his admiration for them and the ‘world they built’. The old remind him of where he is headed. Towards infirmity, irrelevance and death by degrees.  "I wanna talk to you older guys about a religion of bitterness and fear&
Post a Comment
Read more 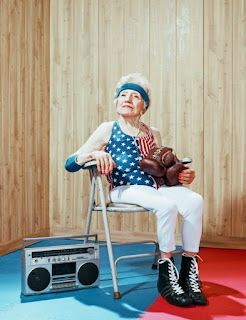 Day 10! Today I've made a character using Americano Anomalies, my 'modern weird' hack of Macchiato Monsters. Over to Shirley.  "They used to call me Liberty’s Flame back in the fifties. I fought spies and gangsters. No dear, you can’t find any of that on the internet. At least I hope not. I got my powers by traveling and meditating at places of power. Trying to commune with celestial forces, sometimes aided by certain herbs and sacred substances." "Imagine my surprise when I found myself in the arms of one. He was magnificent! The heathen god theb Persians call Verethragna. He is the god of fire and victory, and have been his anointed bride ever since. It burned me up, quite literally. His brides do not live to old age." "That’s why I’m hiding here, not using the powers he granted me on our wedding morning. A life in anonymity isn’t so bad. It has become mean and squalid though, and I think I may have to have one last adventure. I may burn, but I m
Post a Comment
Read more
More posts